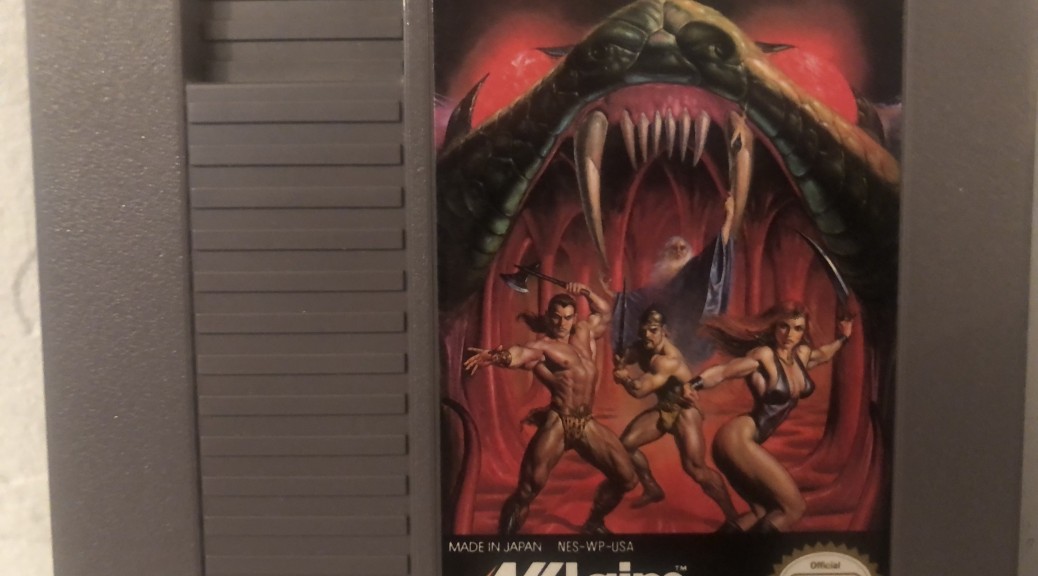 I mostly got this game cause I like RPG’s and I loved the cover art. Sadly, that art was nowhere to be seen in the actual game (which is fair for an 8 bit game). Luckily the dungeon crawler RPG aspect made up for it. I may be pushing it a bit giving it a 9/10 but it dungeon crawls well. The only thing I’m not a huge fan of is there is no real… direction for what you are supposed to be doing. If not for online guides, I’d get nowhere. Also it gives you the option to make a party out of any 3 classes (Wizard, Warrior, Thief) but if you don’t pick at least one Wizard you can’t advance the game because some of the “out of combat” spells are required later in the game. 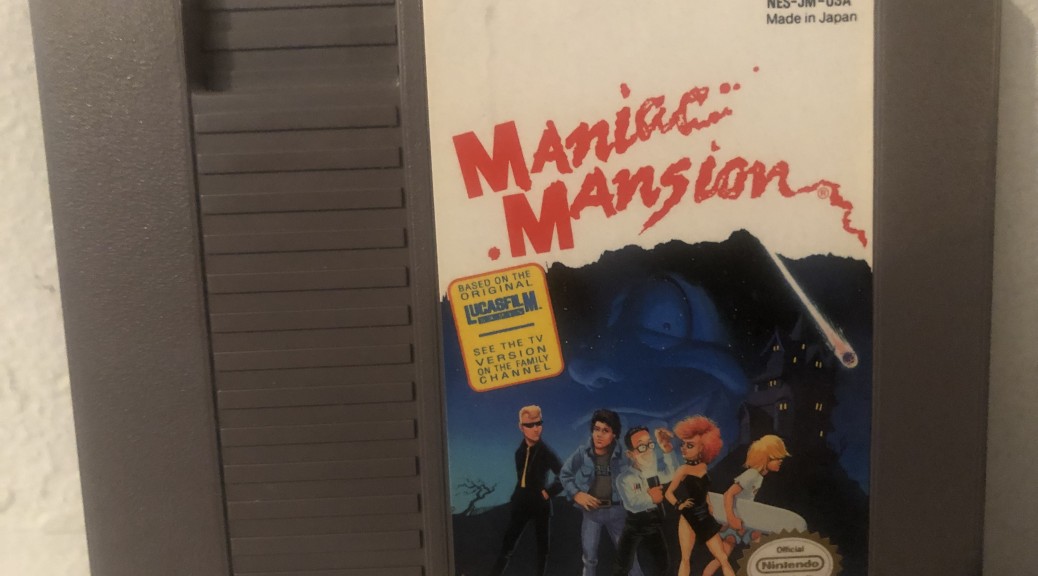 Perfect score if you get the version where Sid can put a hamster in the microwave.

Almost perfect score if you play the censored version.

Either way this game is incredible and we haven’t seen it’s like since it was made. The number of different endings and solutions depending on which team of three you take into the Mansion is mind boggling for an 8-bit game. Just phenomenally well executed and innovative. Plus they got away with sticking a hamster in a microwave, which was pretty ballsy. 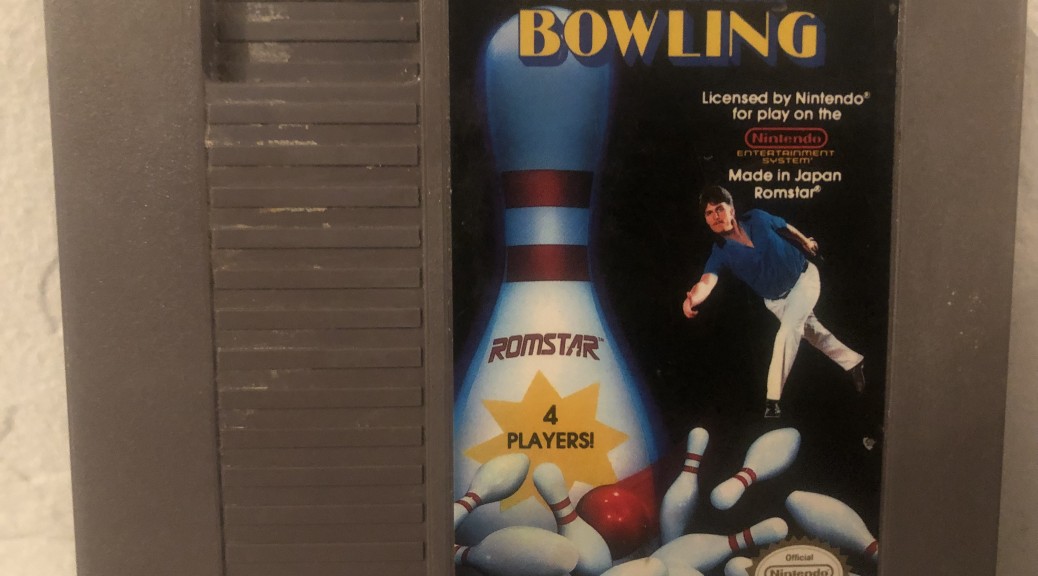 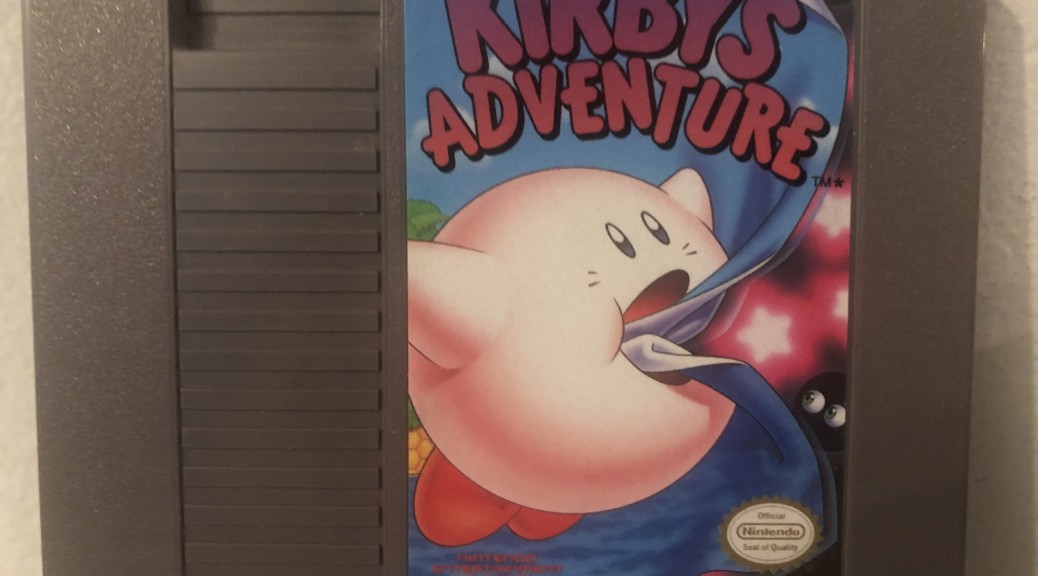 This is a great example of what Retro Gaming should be. Old school platformer. Unique mechanics. Fun graphics and a cohesive world. For a game that relies on sucking to succeed, it surprisingly doesn’t. Worth buying an old NES and cart just to play it. 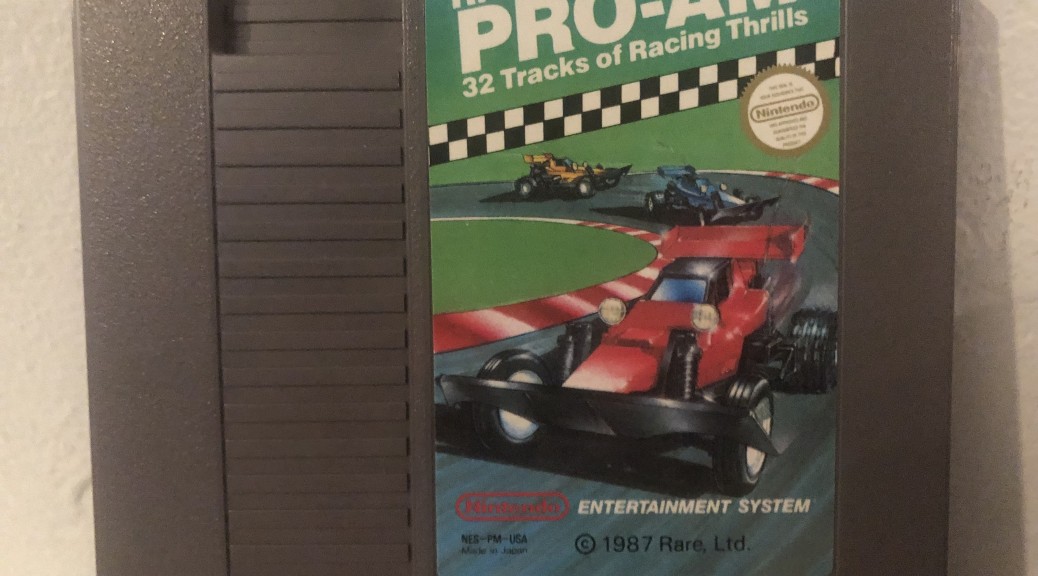 This game is jam packed with 32 tracks of fun for… 1 player. Ok, so maybe it would have been better as a multiplayer, but as far as racing games go on the ol’ NES this one is great. I particularly like being able to upgrade your car.  It can get difficult after the first few tracks but it’s still worth playing and passing the controller around during Retro Game Night. 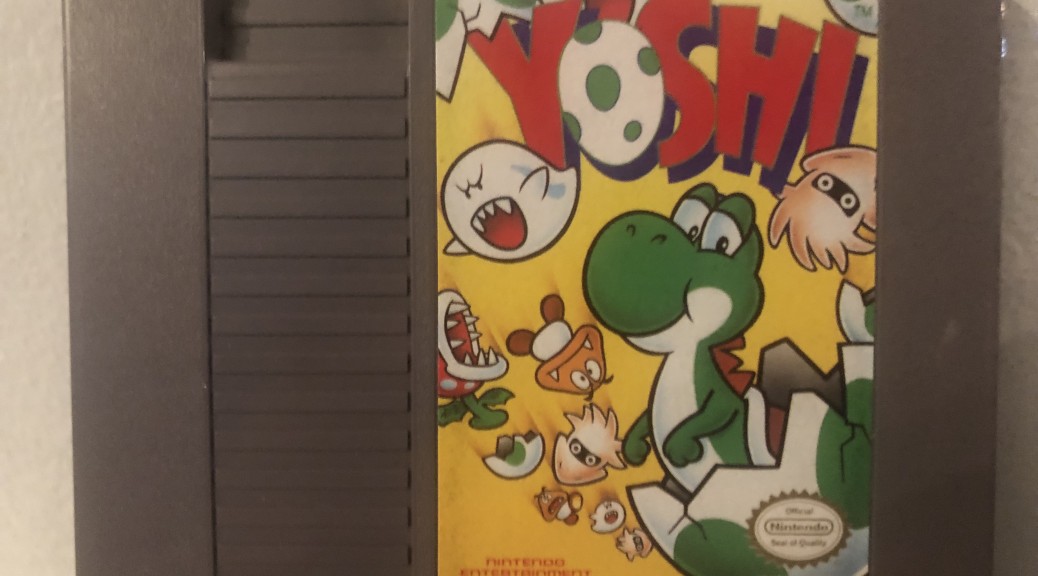 I’ll be damned. Another Yoshi game before the SNES. I guess I was under a rock during my childhood. I swear Yoshi didn’t exist before I used him as a SPAS (Sacrificial Pit Avoidance System). But someone sent me this game and proved me wrong after seeing the Yoshi’s Cookie review.  Anyway, it’s a game…. I’d rate it higher but they set the finish line bar pretty high when they let me ride him then jump off to save my own plumber crack as he falls to his doom. 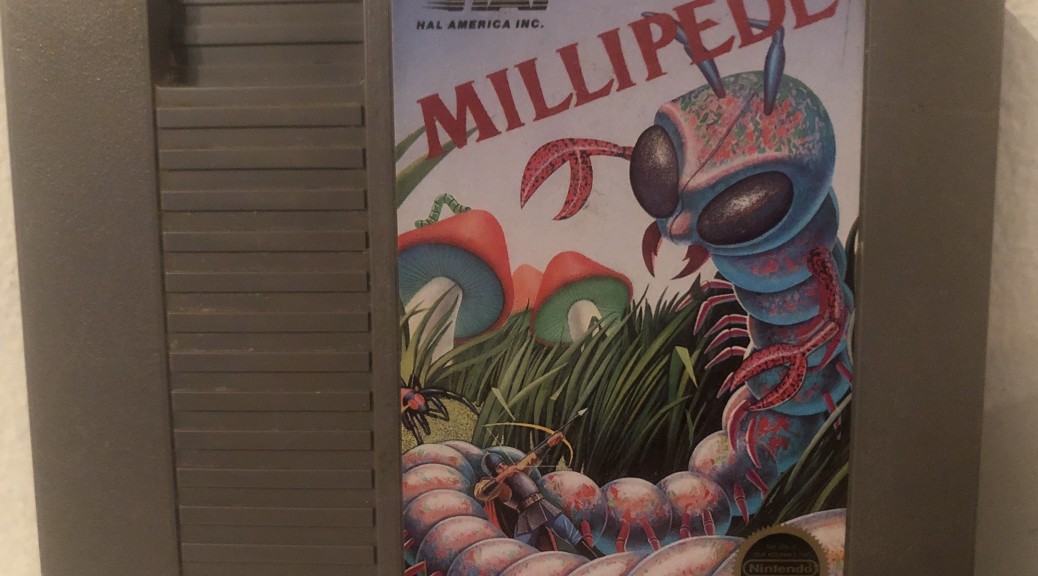 Listen kids, most of you wouldn’t know what end of an NES cart to blow into if it was in a back alley offering you $20. So I really don’t think you’ll understand what it means that they took an arcade game and smushed it down to work on on 8-bit game system. If you do know what I’m talking about, congratulations – You’re old. Point is, this is a pretty good game as far as arcade ports go. If you loved playing in the arcade you’ll love it on the NES. If you hated playing it in the arcade, you’ve always got that back alley job. 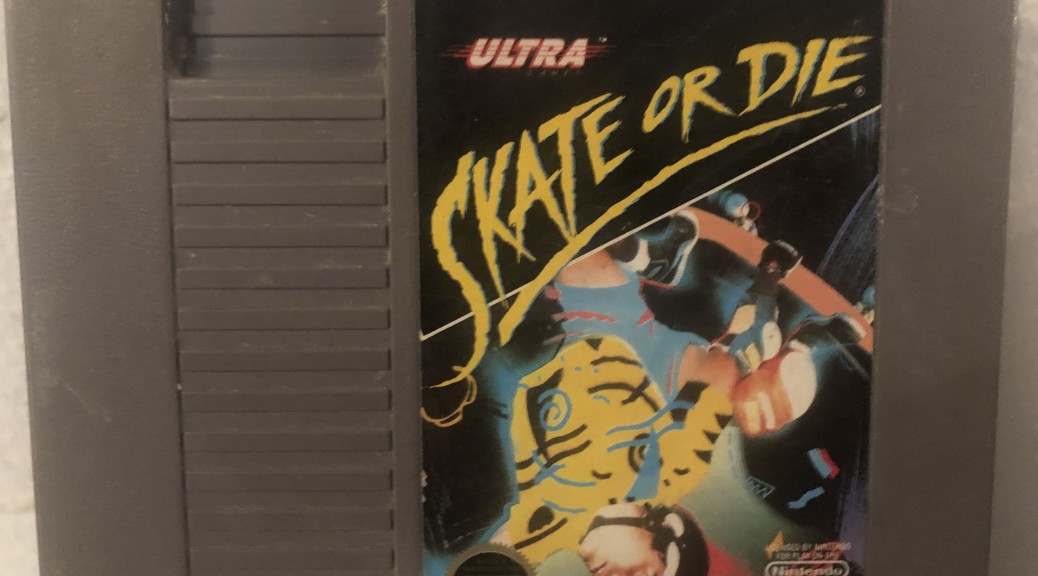 Can’t really say why this one gets 3/10. I guess as a nod to my friends who liked it growing up. I’d probably just call it Skate or Why? As in, “Why in the ever loving fuck am I playing this?” I didn’t like it as a kid but decided to give it another shot. Still don’t like it. Fucking bees. 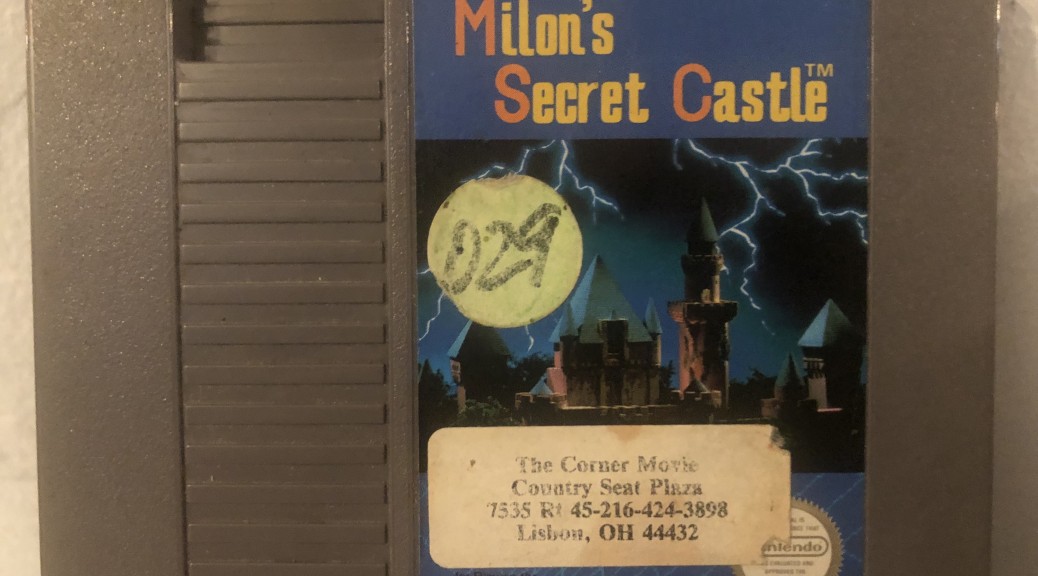 True story, I only know how to make this game tolerable because my friends and I played the shit out of it when it came out. Turns out the castle is called Castle Garland and we were convinced there was a Final Fantasy 1 easter egg somewhere in it. Spoiler alert – there isn’t.

END_OF_DOCUMENT_TOKEN_TO_BE_REPLACED 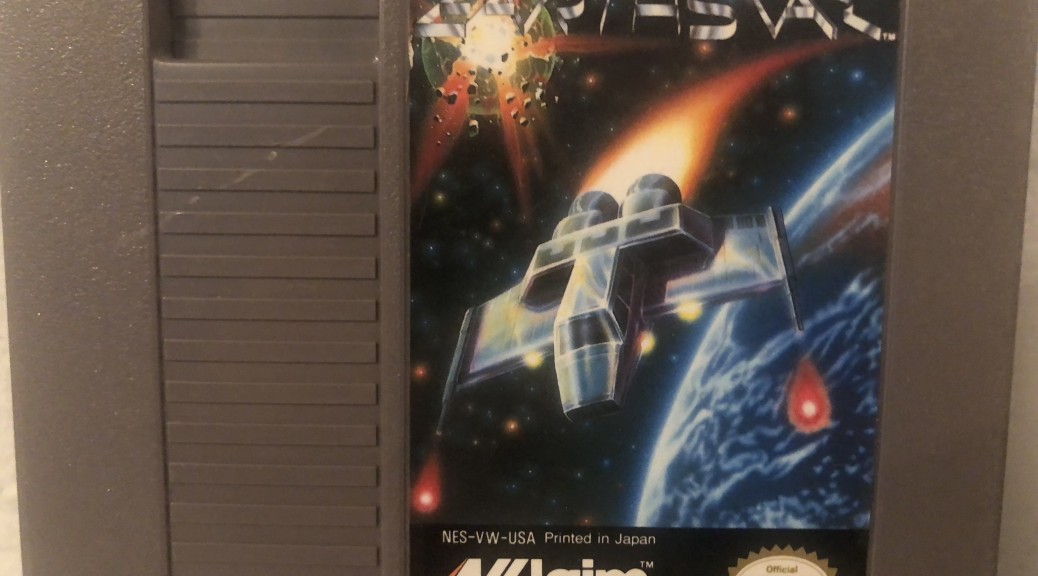 This game doesn’t know whether it wants to be a space sim or a side scrolling shooter and manages to fail at both. You might think they should have stuck to one or the other but I think that would have just been worse, if at all possible.  It gets a 2/10 in case you happen to be the type that likes a ball busting shoot em up.