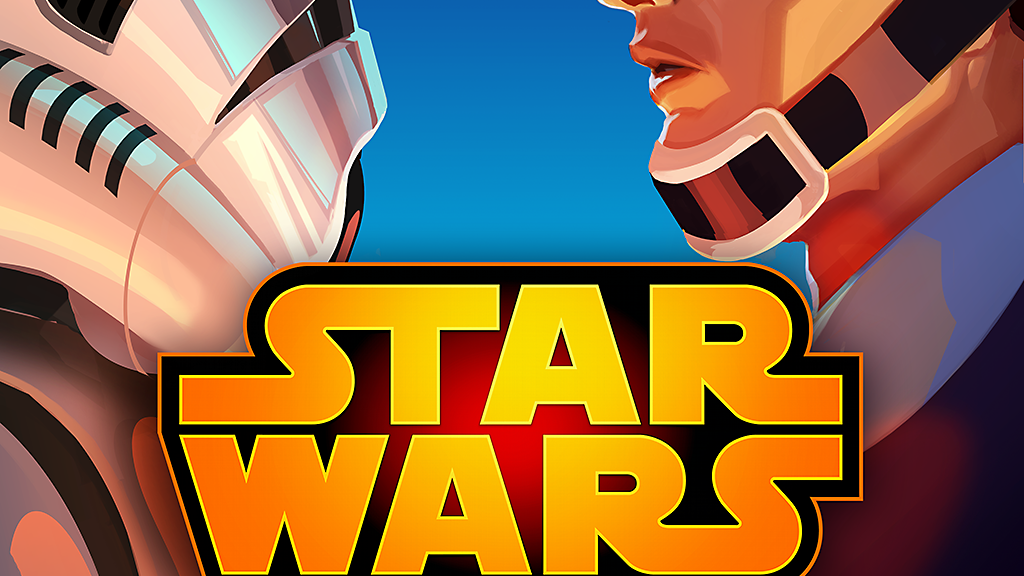 The gameplay begins shortly after the events depicted in the original 1977 film, A New Hope. Once you start playing the game it will ask you to pick your side. Users have the option to join the Empire or Rebellion. This decision offers a different storyline and gameplay, which is a unique touch put out by Disney’s game division. Once you’ve joined a campaign you must build and defend your base.

If you are familiar with Clash of Clans you will advance quickly as the game mimics the same gameplay style. 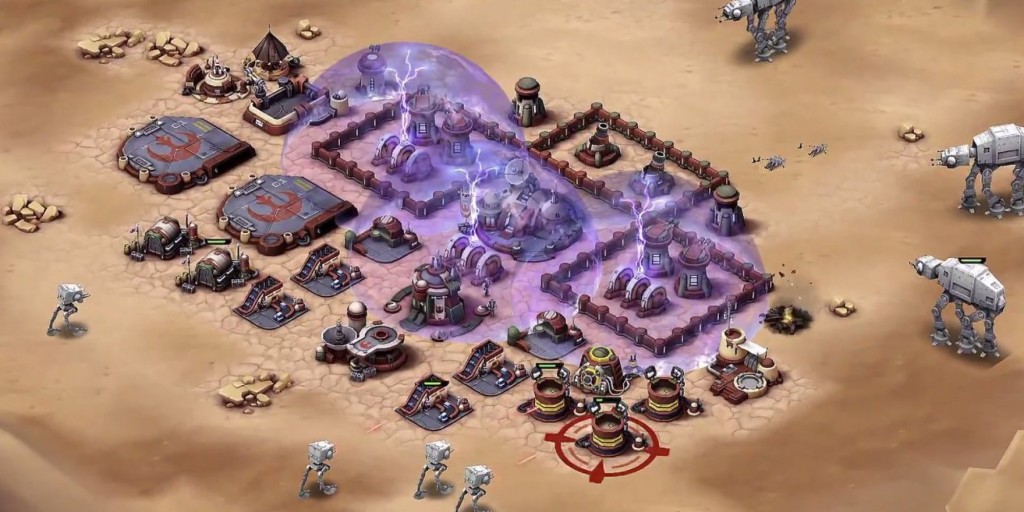 Star Wars Commander for iOS has a lot of potential to be a great game, but the developer certainly has their work cut out for them to fix some of the core issues.

The release of the film, Star Wars: Episode VII is still more than a year away, so in the meantime you can get your kicks playing this game if you are a die hard fan.