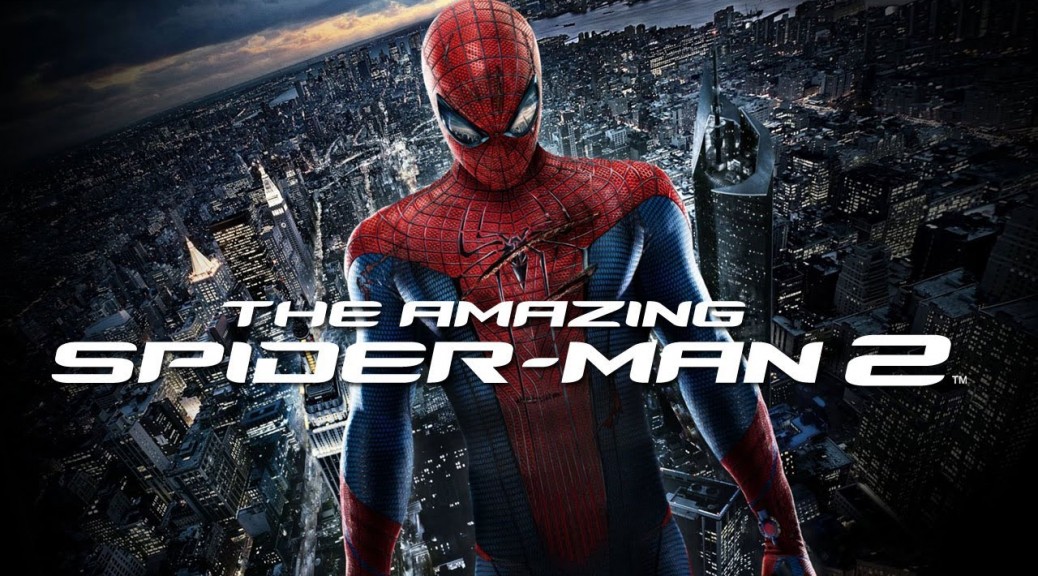 As far as movie games go, this is pretty much just a title. The game itself only loosely follows the movie. There is a great cameo from Stan Lee and a wide variety of costumes to acquire which enhance different spider powers. The combat system is pretty fluid and makes you feel very Spider-man like (as opposed to a brawler like Wolverine). I only played for 3 hours so I can’t say how the overall game would progress but it has a lot of promise.

I’m old man grumpy pants and I can’t get the web swinging right. It isn’t very intuitive and when you get to a mission that requires precise web control you will want to choke Spider-man on his own web fluid. Probably not a problem for them young kids out there who can play this shit with their spider sense alone. But I wasn’t a fan of it.

I’m giving it an incomplete due to not playing longer. It’s possible it could be a great game with a little more patience on my part. There is some comedic value in listening to Spider-man complain if you keep swinging him face first into walls.